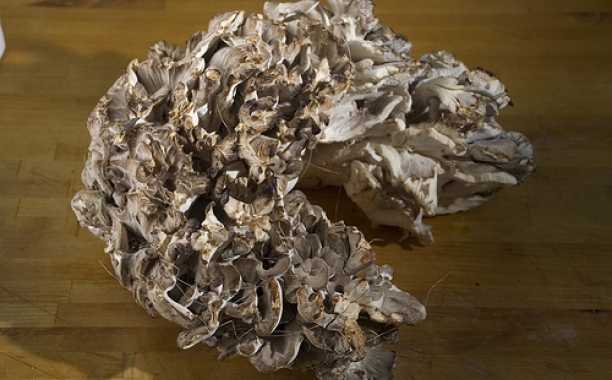 The Maitake mushroom or "dancing mushroom" as it's known in Japanese, is a fungus which can be found growing at the base of Japanese beech, oak, and chestnut trees.

Interesting fact: It wasn't until the 1970's that cultivation of the Maitake mushroom was perfected.

By planting spores of the Maitake in beds of sawdust or compost, over 40,000 - 50,000 tons of Maitake can be cultivated each year.

With the soaring popularity of Japanese food over the past two decades, the Maitake is now globally known as an elegant Japanese ingredient.

In Japan, two types of Maitake are cultivated.

One is a grey in colour, while the other is pale white. The darker variety tends to yield a preferred flavour, which has unique hints of wood and a refreshing texture. The pale white variety are favoured when it comes to soups and sauces as they don't impart their colour on the dish. 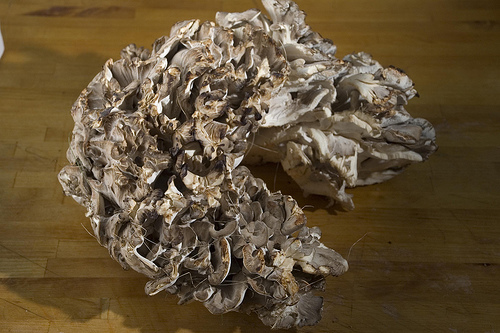 A trip to a Sake bar in Tokyo. UKYO! A Foodie Adventure.

4 Things to Experience on your Travels in Fukuoka

On the northern shore of Kyushu Island in Japan sits a city that’s well worth adding to your travel itinerary.

The Best & Real Japanese Wasabi is from Izu Peninsula, Japan

On the Izu Peninsula in Central Japan, lies mount Amagi which is mistaken for a mountain but in fact is a series of volcanoes.  The highest mountain peak in the range is named Bansaburodake is 1400

Top 5 Things to Do and Eat in Ueno, Tokyo

Tokyo is one of the busiest and important cities in the world.