French/Western-Inspired Pastries and Desserts in Japan

Mention “dessert” or “pastries” and Japan may not immediately come to mind but in fact, the Japanese do have a sweet tooth. Known as “suitsu” (sweets), these treats are not necessarily enjoyed as dessert after meals but at teatime in the afternoon. (If they do have dessert, it will most likely be fresh fruit, sorbets or jellies.)

There is a myriad of French/Western-inspired confections in pastry shops, bakeries and dessert buffets but there are a few that the Japanese have almost adopted as their own, tweaking flavors to suit their palates similar to what they do with their appetizers. 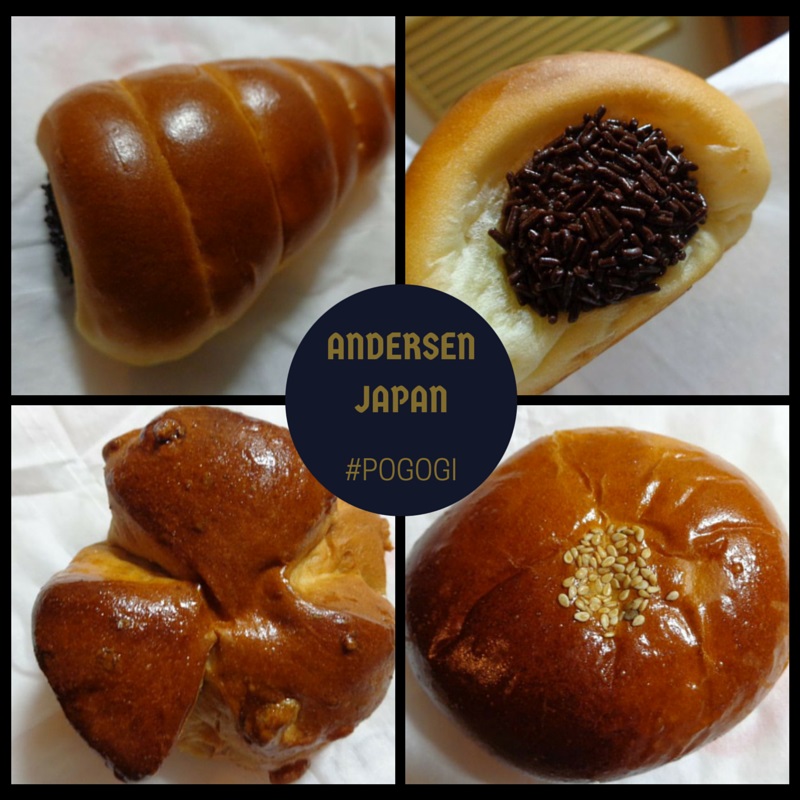 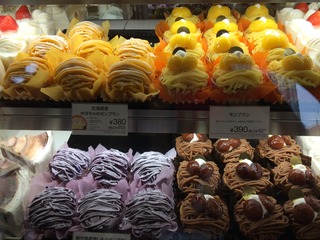 The Mon Buran is probably the most popular Western-style pastry - its roots in Japan can be traced back to a cafe built in 1907. From the French “Mont Blanc aux marrons,” it has a sponge base and a whipped cream top covered in strands of pureed chestnut and adorned with a candied chestnut.  From this, various iterations such as purple yam, pumpkin, matcha and cocoa purees have appeared since and are just as beloved as the original.

A German national started selling this traditional European specialty after the First World War. It has become so ubiquitous that its Wikipedia entry even has a section on “Baum Kuchen in Japan.” Cake batter is applied on a rotating spit and allowed to brown before the next layer is applied. When cut into slices, the layers resemble “tree rings” which is why Baum Kuchen literally means “tree cake” in German. The “rings” which signify long life and the cake’s ring shape appeal to the Japanese who typically give Baum Kuchen as gifts during weddings.

Unlike the Mont Blanc which has spawned various flavors, Baum Ku-hen stays true to its roots and has retained its original flavor of plain cake batter, but sometimes matcha-flavored ones are available as a seasonal specialty. 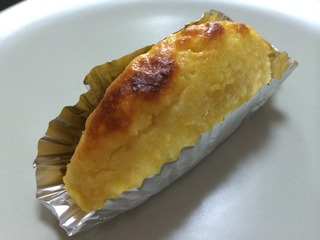 Baked Sweet Potato pastry is a popular dessert and combine it with a Matcha Eclair is a deadly combiniation. 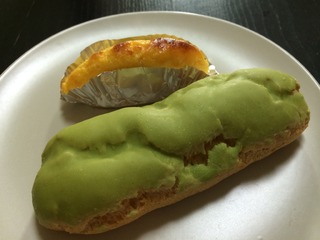 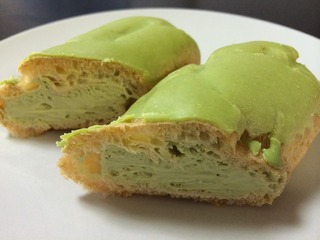 Matcha is a hot ticketed item and is currently popular worldwide as an ingredient in many specialty desserts.

The Japanese love French crepes, so it is no wonder that Kure-pu Miru Fi-yu has taken hold in Japan. At its most basic, this dessert consists of layers of super thin crepes with sweet whipped cream in between each layer. Other versions have matcha or chocolate-flavored crepe batter, while others have fruits mixed in the cream filling. 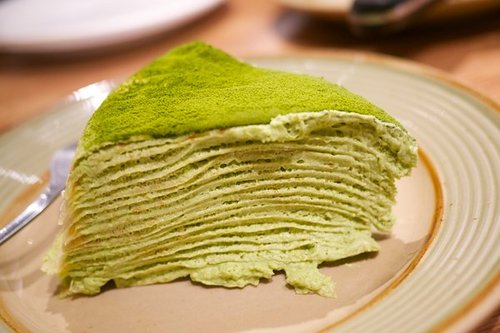 First introduced in the 1950s, cake rolls have become so popular to the point that there are independent stores that only sell these treats. The sponge comes in a variety of flavors and the fillings are usually sweetened whipped cream to which fruits are sometimes added. Sponge and filling flavors change with what’s in season but there are a few places that offer a black cake roll, with bamboo charcoal as its ingredient! There is even a store that offers unique combinations such as yuzu-matcha, miso-cheese and bamboo charcoal-soybean flour. Cake roll “towers” are also in demand as gifts. Mini cake rolls are stacked in tiers to resemble a Christmas tree and are enjoyed with family or friends. 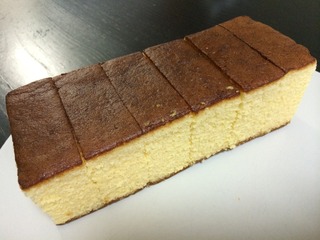 Kasutera is a rectangular-shaped cake made with eggs, flour and sugar syrup that was first brought into Japan by Portuguese missionaries in the 16th century. Notably, it has no milk which was why the cake took root in Japan which did not have a dairy culture back then. 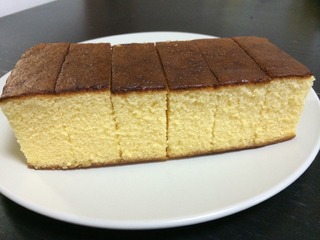 The oldest Western-style dessert in Japan is like a pound cake but with a lighter, stickier texture because of the sugar syrup. It is very sweet, thus pairing well with bitter matcha. In the olden days, it was mainly served during tea ceremonies because of its expensive ingredients and there still are specialty shops that sell kasutera in wooden boxes as gifts but nowadays, there are supermarket versions that kids usually eat with milk during snack time.

A simple web search will reveal that Matcha tea has long been a favorite for not only tea drinkers, but those in the culinary industry too.

If you’re looking to immerse yourself in Japanese culture on your travels, Yokohama is certainly a good option.

Sea cucumbers are animals that live on the ocean floor and is a popular Japanese food.

If you are a fan of Japanese food and a lover of sushi, you probably know what wasabi is. It's that green, spicy condiment.