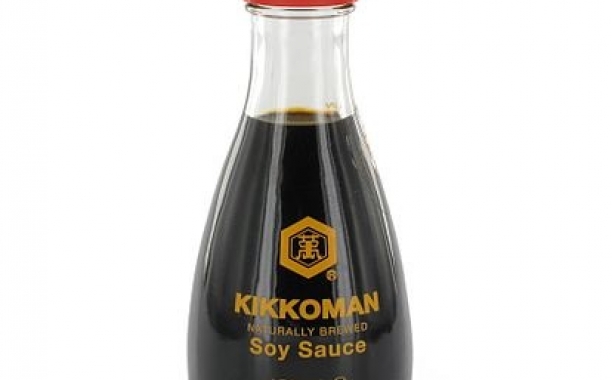 The Joy of Japanese Soy Sauce

Did you know that there are different types of soy sauce, especially from country to country?  For instance, Japanese soy sauce is very distinct and oftentimes more desirable than Chinese soy sauce.  Although soy sauce was first introduced to Japan in the 7th Century by Buddhist monks from China, Japanese soy sauce makers quickly added their own style and flavor to the process, putting their distinctive stamp on the ancient recipe.

What Makes Japanese Soy Sauce Different? Almost all soy sauce made in Japan uses wheat as a primary ingredient which gives it a sweeter taste than other Asian soy sauces.  Adding to this umami (the pleasant savory taste of Japanese soy sauce) is the naturally occurring free glutamates and the use of sherry as a natural preservative. 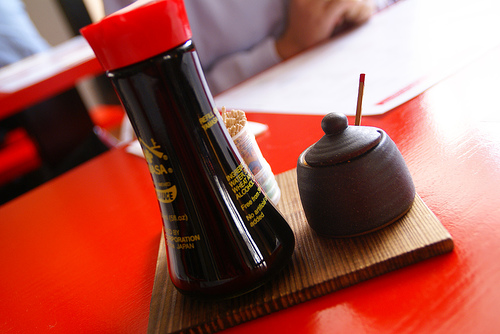 Varieties Of Soy Sauces in Japan

Brands: Shoyu, Yagisawa, and Kikkoman are among the top soy sauce brands in Japan.

Japanese Vending Machines – In Japan Machines Sell Just about Everything

The very first coin-operated vending machines were built in London in the early 1880s and these first machine sold postcards.

Airplane food...enough said. It sucks, right? It's either bland, not hot enough, cold and shouldn't make it past airport security in the first place.

What to know about Tobiko and its Color Variation

It seems like everyone loves a good snack and it doesn't matter where you're from, those treats between meals seem to be universally enjoyed.

What is Hibachi (shichirin) Grill?

Originally used by the Samurai military, Aristocrats and the upper class citizens of Japan during the Edo period, Hibachi is a traditional heating device where its use over time has gradua