Overshadowed by San Francisco and Vancouver as the top West Coast cities for Japanese Food, Seattle has a large number of top Japanese/Sushi restaurants in the state of Washington.  Listed below are 3 Seattle Japanese Restaurants with high ratings from Zagat. Note * Zagat rating is out of 30 and is based on food, decor, service, and cost. 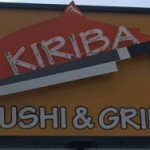 One of the only few in Seattle with a rating of 29 from Zagat. The Kiriba udon flavored with curry and the Red Dragon roll is a must to try. 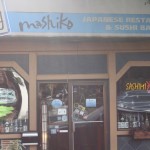 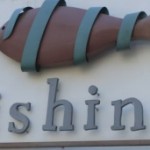