What Is The Difference Between Sushi Vs Sashimi 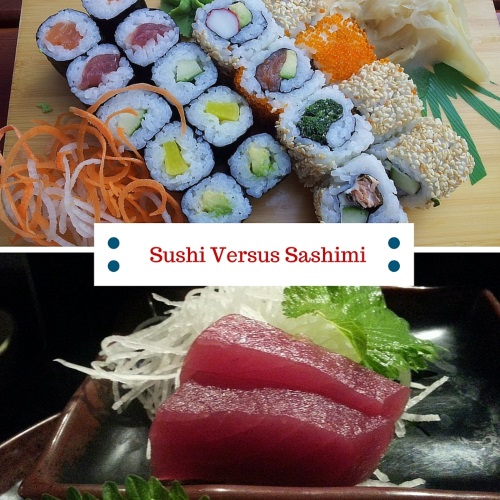 Many people are not clear about the difference between sushi and sashimi. These are terms that are often used interchangeably to describe the same dish. On the surface, it may seem that they are both very similar because they are typically traditional Japanese fish dishes, but there is actually a distinct difference between them.

Here’s a infographic that may help break down the difference between the two.

Let's look into both in detail. Let’s start with sushi.

Sushi is made up from a combination of ingredients, the common thread in all sushi dishes is the rice is dressed with vinegar.  The rice is then combined with a myriad of other ingredients which can include raw fish, seaweed, cucumber, soy paper, omelets and avocado. These are just a few of the common accompanying ingredients. 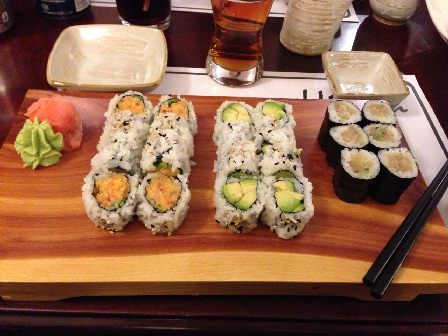 So in fact, sushi does not need to contain raw fish, or any fish at all for that matter. Despite popular belief, sushi does not mean “raw fish” at all. It actually means “sour tasting” because of the vinegar rice and the fermented fish that were first used to make the dish.

This original sushi dish (nare-zushi), was developed in Southeast Asia. It then spread to southern China and later reached Japan.  Today, sushi is enjoyed all around the world and has transformed into contemporary dishes with varying preparation, condiments and ingredients. It has grown into a variety of subtypes which include: hand-made sushi, sushi that is pressed, sushi that is rolled, and scattered sushi.

While sushi includes rice that has been dressed in vinegar, sashimi is simply thinly sliced raw seafood that is fresh like Salmon or Tuna. Mostly saltwater fish is used because freshwater fish tend to have parasites that can cause intestinal distress. 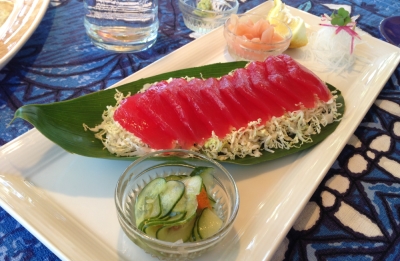 Despite the fact that the sliced raw seafood is sometimes used in sushi rolls, for it to be considered “pure sashimi” it needs to be only on its own. Typically in restaurants, sashimi is served on top of shredded daikon (white radish) along with pickled ginger, wasabi and soy sauce.  In high end Japanese/Sushi Restarants, the fish are alive in fish tanks ready to be prepared and freshly served for the customer. 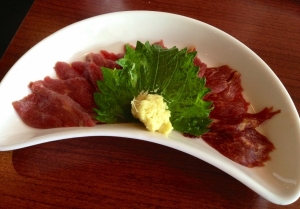 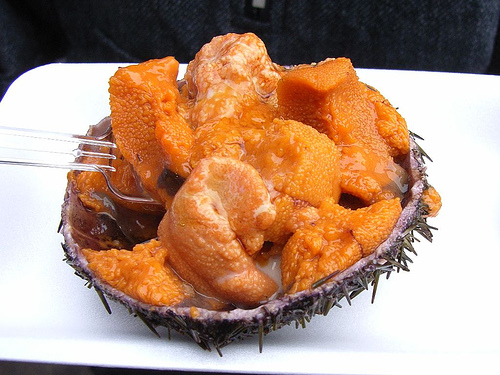 In essence, sushi is a dish that is composed of rice that has been dressed in vinegar, often with sashimi and other ingredients. Sashimi itself is a thinly sliced piece of raw meat or fish that is typically served fresh.

Roundup for Sushi Versus Sashimi:

Now go out and eat both!