What Exactly Is Washoku - Award From Unesco 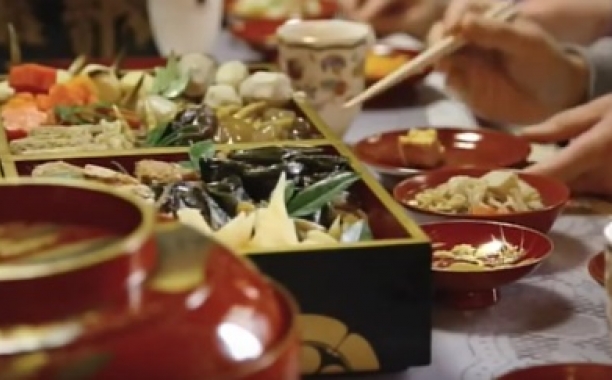 Listed in the UNESCO as an Intangible Cultural Heritage of Humanity, washoku is the traditional cuisine of Japan that is based on rice, miso soup and other dishes. 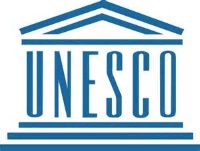 Drawing international attention being a healthy and delicious meal, washoku which literally means food of Japan, emphasizes on seasonal ingredients composed mainly of fish, seafoods that are deep fried and vegetables that are cooked in broth.

Presented in an array of different dishes, washoku blends every dish served in a harmonious manner and it such a way that it will also satisfy your senses.

Japan has four distinct seasons and the seasonality of abundant ingredients will depend on the prevailing season. This is the reason why the main dish of washoku may also vary per season. For example, a dish can be served with yellowtail fish on winter season, bamboo shoots in spring, bonito in summer and matsutake mushrooms during autumn. 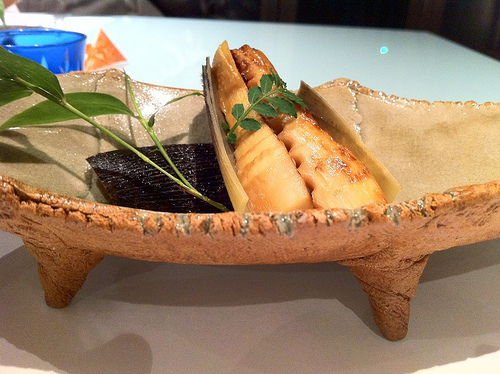 Nonetheless, as Japan is surrounded by seas and ocean on all sides, fish is still the favorite ingredient, but species of fish being served may also vary according to season.

Though there are many variations of washoku being served in Japanese restaurants, there is only one foundational concept called as ichiju-sansai. This is made up of four elements: a bowl of steamed rice, a small plate for pickled seasonal vegetable, a bowl of soup and a set of sai which is composed of one main dish and two side dishes.

5 Principles of a Washoku Meal

Aside from the different dishes composing washoku, there is also the so called Five Principles in preparing and presenting a this meal. There should be five different colors of food presenting a very colorful meal. There should also be five different flavors that will represent a single dish: one dish can be salty, another can be sweet, spicy or bitter. Each meal must be cooked using different cooking techniques: one dish can be raw, another can be grilled, fried, boiled or sautéed.

Among the main dishes of deep fried or grilled fish is the most popular. Pork or beef with spinach that is sautéed in onion and garlic, simmered glossy chicken teriyaki and sanriku shrimp and vegetable kakiage are fast becoming a favorite choice of the younger generations.

There is also a long list of side dishes but the fresh turnips in lemon and butter sauté, stuffed green pepper and braised enoki mushrooms with carrots and ginger are the most popular. 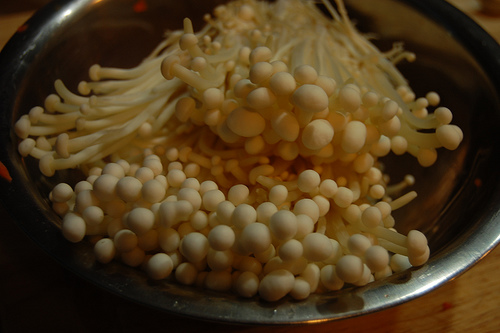 As for the soup, the miso simmered with mackerel is the one most commonly served as mackerel is almost abundant all year round in Japan.

After eating a washoku meal especially if you are an invited family guest, you will realize that this traditional dietary culture is not just focused on Japanese home style cooking. It also points out the importance of happiness, well-being and health of the family members and relatives as you usually join together to feast for this sumptuous meal. This is a good manifestation of the Japanese hospitality called Omotenashi which is a blend of warm welcoming spirit, understanding and respect.

At the end of the day, feasting on a beautiful meal doesn’t just only feed the body, but it also feeds the soul. And there is no other way to express your fullness after the meal, just say the words Gochisousama which means an expression of gratitude for the bounty and grace of nature.