What To Know About Tobiko And Its Color Variation 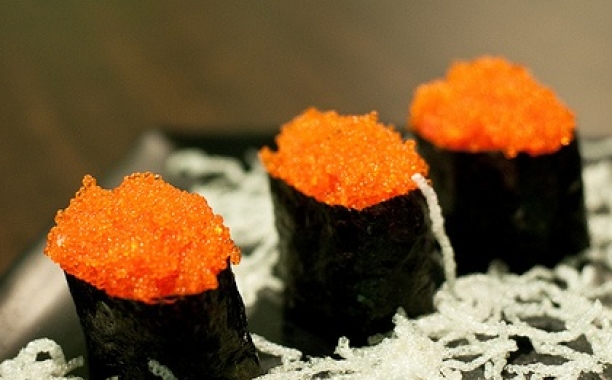 Tobiko is a small, orange, pearl-like substance that is basically flying fish roe little eggs, usually sprinkled on top of assorted Japanese cuisines as garnish. Tobiko is usually added to rolls not just for its flavor, but because of its crunchy texture and bright look. It can be infused in conjunction with other ingredients to change its flavor and color. Common variations comprise squid ink to make it turn black, wasabi to make it turn green, yuzu to make it turn yellow and beet to make it turn red.

Tobiko adds a crunchy texture as well as salty taste to your dish, not to mention the artistic flair. There is nothing as satisfying as the crunch of biting Tobiko. People who love Tobiko enjoy in a variation of different styles of Sushi or simply sprinkling it on sushi rice.

While it comes in multiple colors and different flavors, it is not flavorful when taken in its natural state. Only after it has been processed with flavoring and preservatives does it take on the form an overwhelming majority of sushi enthusiasts love. 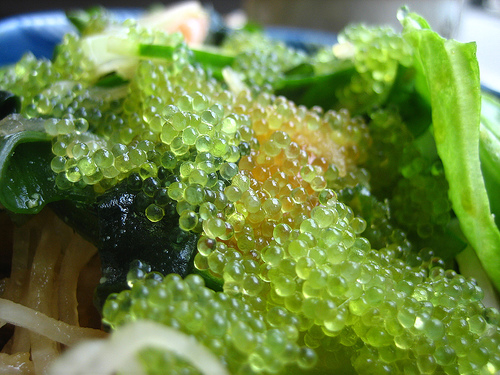 As for whether Tobiko is nutritious or not, this is a hard query to answer with confidence given how little we know about its processing. There is not much nutrition information about Tobiko at the present as it isn’t a mainstream food. However, some researchers have found that it is a good source of protein and selenium, a mineral responsible for the production of antioxidants. They also state that it is loaded with Omega-3 fatty acids. Nonetheless, it should be taken in moderation owing to its high levels of cholesterol. 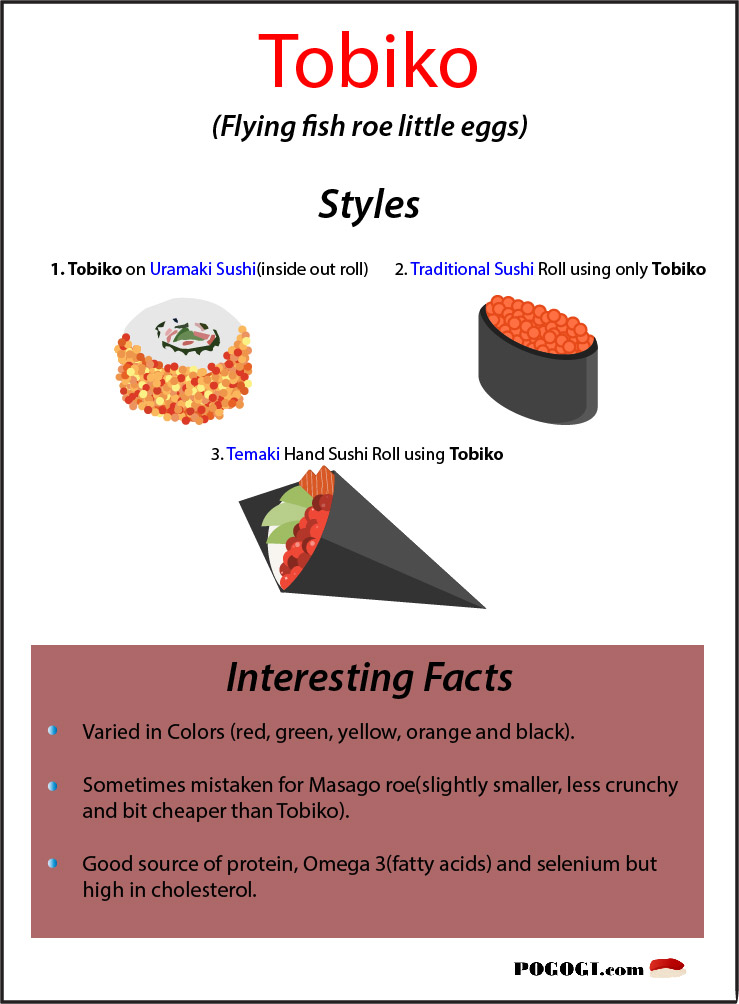 Where can you get it?

As with most sushi ingredients, one can find Tobiko at a local Asian food store. It can be bought from sushi retailers to ensure you are getting a crunchy sweetness that you are looking for. It is also available on many online stores. In terms of price, tobiko is a bit expensive than such ingredients as Masago and this is why a number of budget conscious restaurants prefer Masago over Tobiko. 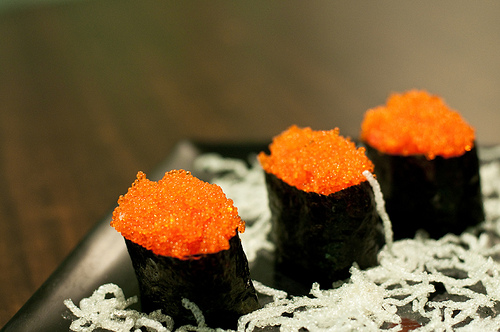 Tobiko is often seen as a higher quality product as compared to Masago, but this hasn’t stopped eateries from substituting it with Masago to aid their bottom line. While some people say Tobiko is a bit expensive, the truth is, it is not when compared with Caviars, a more popular ingredient among a vast majority of sushi chefs.