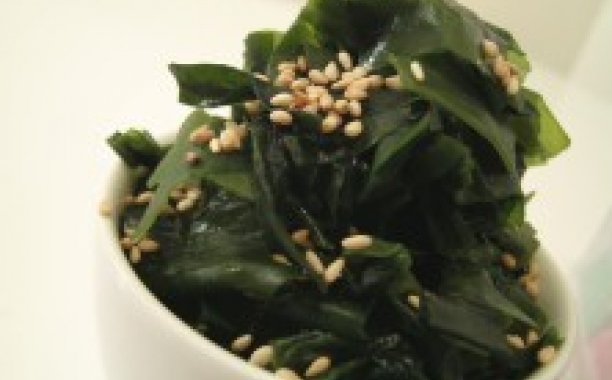 Due to the fact that it’s an island, most of Japan’s cuisine is highly tied to the sea, giving us the rich and unique flavors and textures that we’ve come to associate with Japanese cooking.  But it’s not just the fish or rice that everyone thinks about when they think Japanese food, it’s also the seaweed (a very important element of the Japanese diet for centuries) that plays an vital role in the authenticity and taste of the cooking.

What is Japanese Seaweed Used For?

Japanese seaweed (called Kaiso) comes in many different varieties and is cultivated directly from the ocean.  Today, you can purchase Kaiso from almost any market specializing in Japanese cuisine, but it used to be that one would either have to go out and get it themselves.  While the role of Japanese seaweed has dwindled in modern cuisine, it is still heavily used in certain dishes, especially as soup stocks, seasoning and sushi dishes. 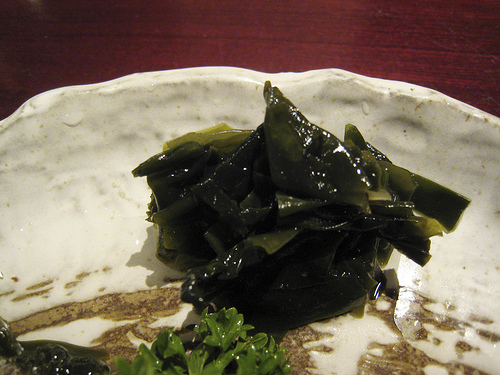 The Three Most Popular Types of Japanese Seaweed 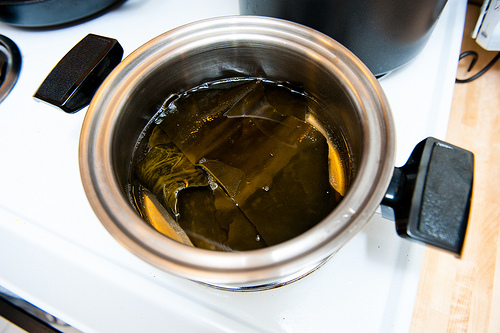 While Nori is the most popular form of Japanese seaweed, the others are definitely in use, though mostly in traditional home cooking or restaurants that specialize in that style.  Either way, experimenting with all three types will bring a new flavor and excitement to your cooking.  To read more on Seaweed popularity and how it is harvest, please read our interview with Mara Seaweed.

The human body depends on nutrients from the foods we consume.  Oftentimes, we end up eating more and more of the foods we like and less and less of the ones that are good for us.

The Story behind Kewpie and its Ingredients for Mayonnaise

Kewpie is not a style of mayo, but rather a brand. It was introduced back in 1925 in Japan. Since then, its popularity has significantly grown.

Sea cucumbers are animals that live on the ocean floor and is a popular Japanese food.

What is Sashimi and the Different Types

Sashimi is a Japanese delicacy of mainly thin sliced raw fish (or meat).