Maki Versus Nigiri: Both Are Sushi, But What's The Difference?

Do you love sushi but have no idea the different types of Sushi? You've probably more than once stared down at a sushi menu and have wondered what words such as maki, nigiri, sashimi, and unagi mean. The most popular question as simply as it sounds from our readers, is what is the difference between a maki and a nigiri? 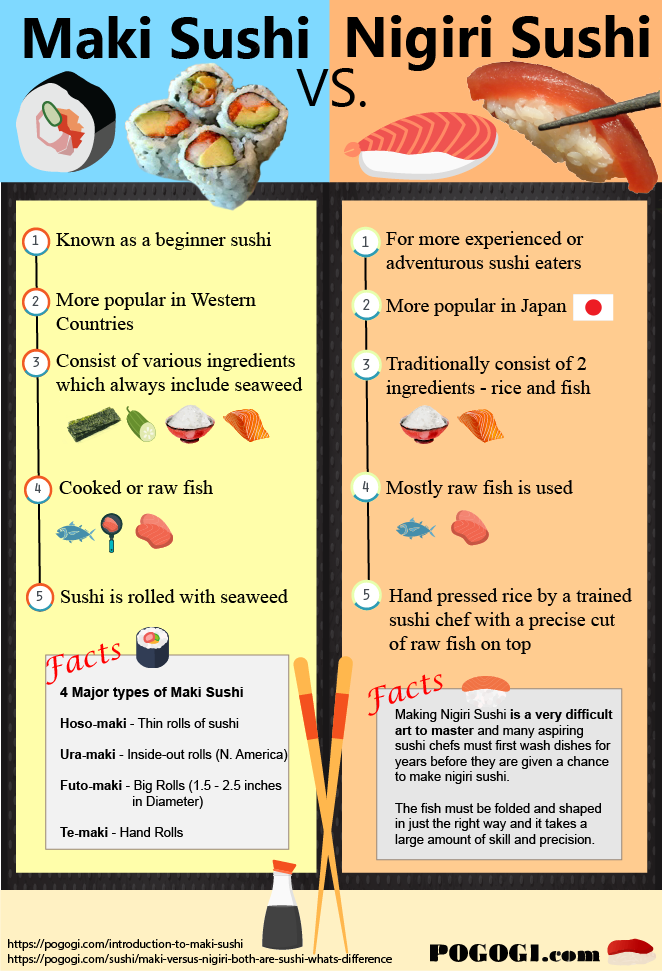 Maki sushi is also sometimes known as beginner sushi because it is the most popular type of sushi and is not as adventurous as other types of sushi. Maki sushi is made with seaweed on the outside and then rice on the inside, as well as the various fillings which can be raw fish, cooked fish, other cooked meat, as well as different types of vegetables and various sauces. 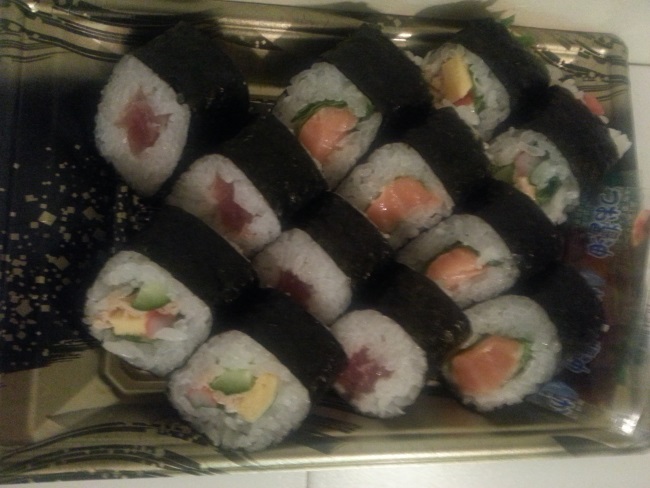 Maki sushi also has a "inside-out" variation which is extremely popular among sushi lovers called the Uramaki.  This inside-out roll has the rice on the outside of the roll rather than the seaweed, which is then wrapped around the fillings inside of the roll.

What is more interesting, since we mentioned Uramaki, is that they are 3 more types of Maki which is explained in our basic guide to Maki Sushi.

As you probably already know, sushi rice is not like normal rice - it is seasoned with rice vinegar which gives it that unique, semi-sweet flavor.

Nigiri sushi, on the other hand, is for more experienced sushi eaters and those who are more comfortable with raw fish. Nigiri sushi consists of two things - fish and rice. They sometimes have seaweed, but most of the time it is just fish and rice. 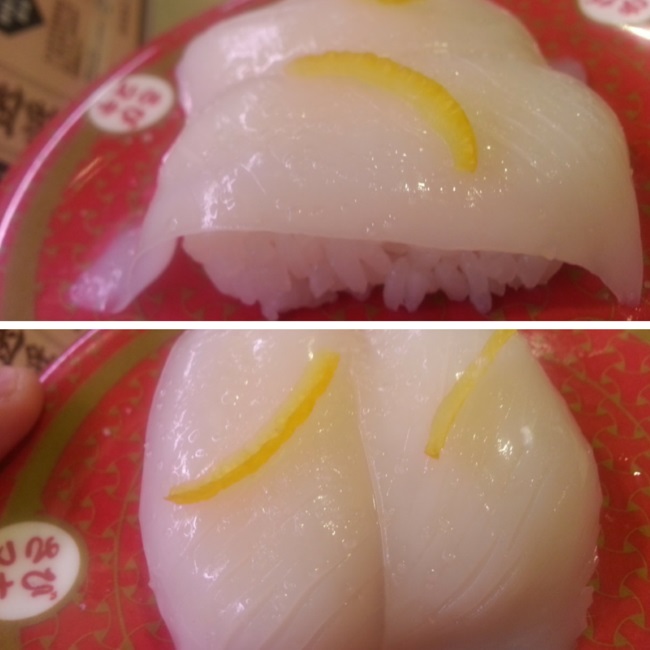 Nigiri sushi is known for its profound taste and the focus that it puts on the fish. Nigiri sushi contains what looks like a oval-shaped ball of rice with a sliver of raw fish on top of it. Common raw fish includes salmon, yellowtail, tuna, shrimp, and mackerel.

An interesting note to point out is that Nigiri Sushi is commonly eaten with the fingers.  You can read more about it by checking out our article on "The Proper Way of Eating Nigiri".

Some Facts on Nigiri

An interesting fact about nigiri sushi is that even though it looks extremely simple, it is not nearly as simple to make. You might think it consists of simply slapping on the fish onto a ball of rice, but the shape must be perfect or else it will not pass as nigiri sushi. The rice must be shaped in the right way and the fish on top must also be shaped by the sushi chef's hands.

This is a very difficult art to master and many aspiring sushi chefs must first wash dishes for years before they are given a chance to make nigiri sushi. The fish must be folded and shaped in just the right way and it takes a large amount of skill and precision.

Now that you know the difference, it's time to go out for some Nigiri and Maki rolls.