Japanese Beer: What To Know 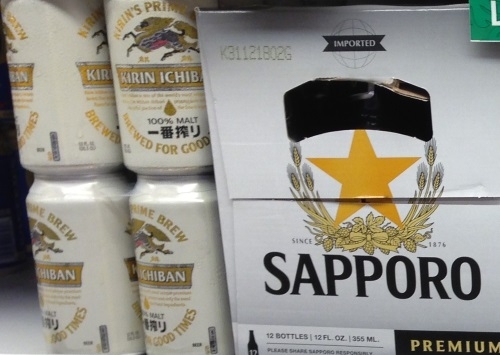 Japanese beer is very popular not only in Japan, but all around the world – and that is perfectly understandable, given the different types of beer that you can find from Japan. Beer is the most common alcoholic beverage in Japan, and it is often preferred over the stronger spirituous beverages.

It came to Japan for the first time back in the 17th century, and the Japanese beer makers have been trying to perfect the formula ever since. This beverage has become particularly popular over the past century, right after the democratization of the country, and in some parts of Japan the Japanese beer is even more common than sake, the traditional Japanese alcoholic beverage. 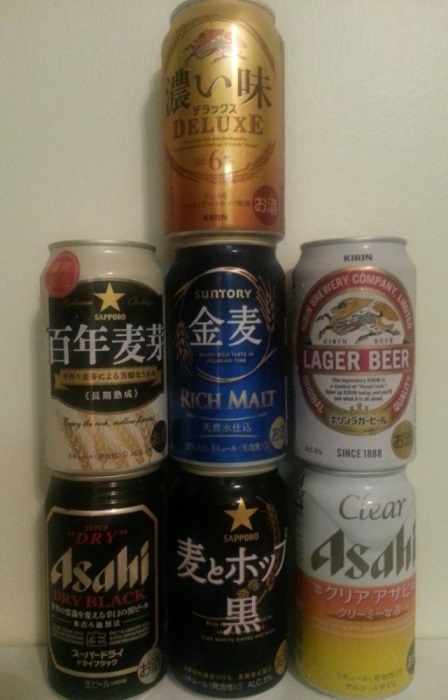 Beer with its own Japanese Twist/Version 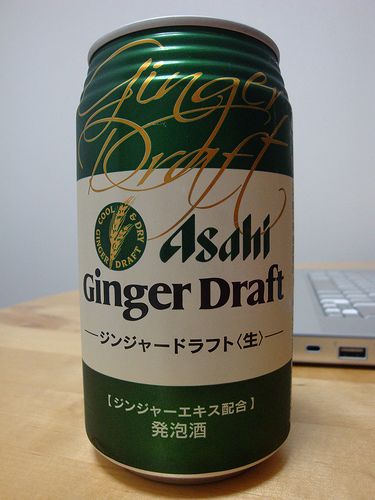 The Japanese beer shares some common elements with the Dutch and the German beer, given the fact that it was the Dutch traders who brought this outstanding beverage to Japan for the first time and opened the first beer halls there. One of the most popular and delicious beer varieties in Japan is called Happoshu, which is a cheaper yet equally delicious low-malt version of classic beer as we all know it. However, Happoshu is a “beer variety with a twist”, given the fact that in addition to the traditional ingredients, it also contains alternative ingredients such as potato extracts, sorghum and even rice. 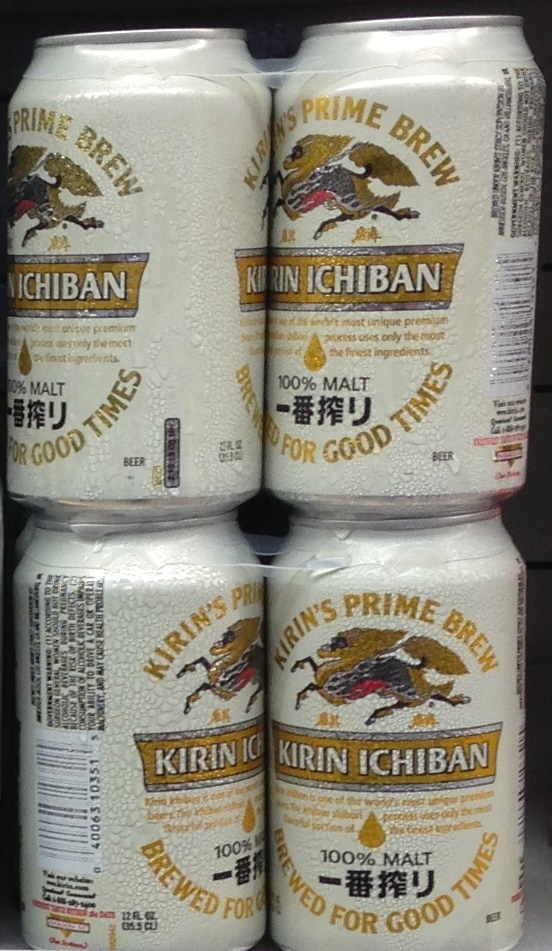 When it comes to the most important and recognizable Japanese beer producers, it must be said that several names stand out from the crowd and Kirin is undoubtedly the most important one. As a matter of fact, Kirin was the first Japanese beer, followed by other major beer producers such as Suntory, Asahi or Sapporo, all of which are very popular and started to ship their products worldwide. Suntory, for instance, is particularly popular for its rice beer, rice wines and fine whiskeys, while Asashi features a “super dry beer” that is extremely popular overseas and has even won numerous awards. 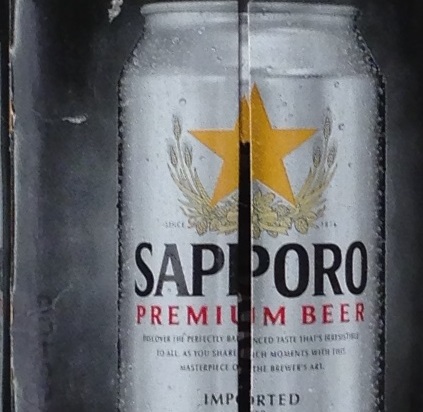 There is a large number of delicious seasonal beers as well, and they are particularly popular at summer festivals. Japanese beers also come in all shapes and sizes, unlike the Western beers which are typically packed in 500 ml packages – you can find them in a shot-size 135 ml package or even in a tall 500 ml can. 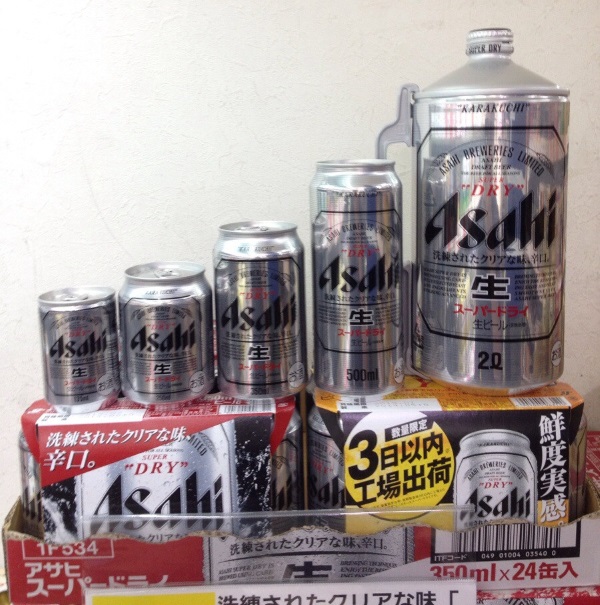 Another fun fact about Japanese beer is that this delicious alcoholic beverage is rarely served alone in Japan, as it is often accompanied by snacks, like rice crackers or edamame, the latter being a special preparation of immature soybeans.