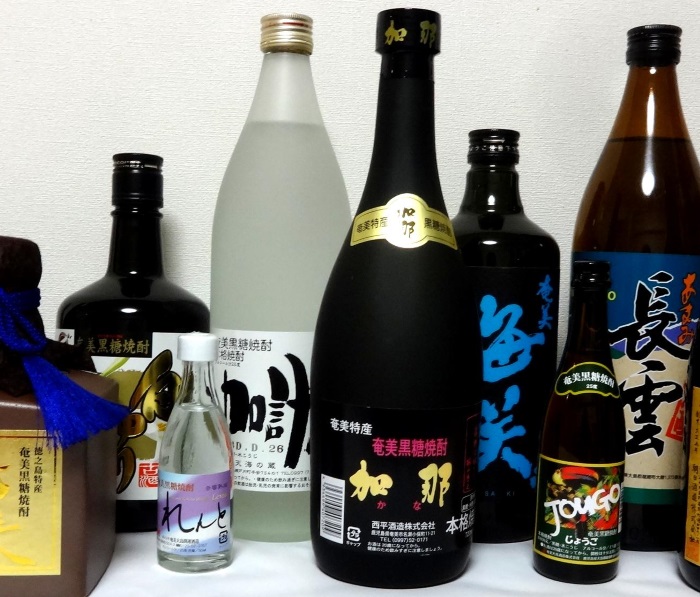 Shochu is a Japanese distilled beverage that comes in different varieties: some varieties are made from rice, others from buckwheat, while other types of Shochu are made either from barley or from sweet potatoes. Shochu contains more alcohol than Umeshu (approximately 25%), which puts it somewhere between vodka and wine in terms of alcohol strength.

Brief History Of This Distilled Beverage

Nobody knows for sure when was Shochu created for the first time, but it is known that the beverage originated in Persia and it spread across India, Thailand and Europe – in the 16th century, it was brought to Japan as well. Initially, the drink was made from rice but as the years passed and as the rice shortages started to emerge, people started to make Shochu from other ingredients as well, such as sweet potatoes.

The flavor and aroma of the beverage can be slightly shifted during the maturation process, which can take up to six months. Long-term maturation, which can take up to three years, will give the Shochu a mellow taste, although it does not boost the flavor in any way – it is not uncommon for some people to mature the drink for up to ten years, in some cases.

How To Drink Shochu

Shochu is known for its nutty flavor, and it can be consumed in a variety of ways: you can drink it neat without any additional ingredients, you can pour it over several ice cubes in a glass, you can mix it with natural fruit juice or teas, you can dilute it with hot water if you want to turn it into a pleasant hot beverage for the winter (just like Umeshu) or you can mix it with a beer that has low alcohol content. Shochu is known as a very versatile beverage, which is why it can be consumed in so many ways. 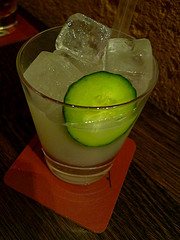 Shochu is known for having lower calories than other liquors.

What Are The Different Types Of Shochu?

The multiply distilled beverage is made from grains or fruits that were allowed to germinate, and the beverage is created with the help of a special multiple-distillation machinery.

The singly distilled beverage, on the other hand, can even have brown sugar as its primary ingredient.