Understanding Sake And Is It Good For You?

Sake is a Japanese noncarbonated alcoholic beverage that is made from fermented rice. It is often mistakenly called rice wine mainly because of its alcoholic content and appearance. However, sake is made in a process that closely resembles that of brewing beer where the alcohol content comes from the sugar and starch conversion.

The end result is a light yellow beverage with a slightly sweet flavor that can be enjoyed cold or hot. However, this depends on the type of sake since each type has different creation steps, optimal serving temperature and food pairings. On the other hand, the alcohol content ranges from 12% to 16% depending on the brand. 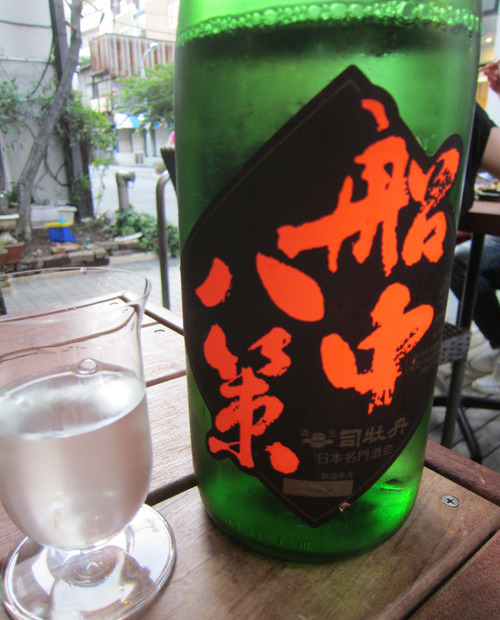 With its recorded origins in the Nara Period (710-794 AD), sake is one of the oldest traditional drinks in the world.

Some compare sake to a watered down, warm vodka, while others say it tastes like a hot, fermented wine. The label on a bottle of sake tells the consumer how it will taste: 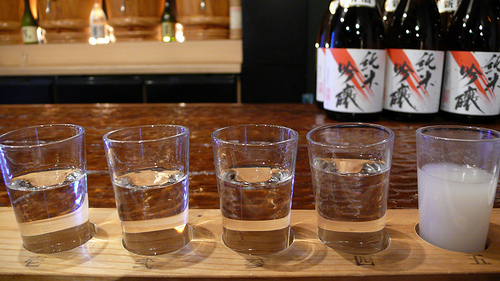 Sake is somewhat similar to Wine in a way because of the many flavor notes that it can achieve. Notes such as melons, flowers, apples, bananas, chocolates.

The growing worldwide popularity of sake especially in the west is mainly attributable to its numerous health benefits. The consumption of sake has been hailed since ancient times in Japan as a healthy practice that usually delivers excellent skin tone, good health and longevity. On the other hand, recent scientific studies have also provided solid foundation for various health benefits. Some of the health benefits of moderate sake consumption include; good blood flow, reduced stress, good liver health, and preventing most forms of cancer.

It is very difficult for the liver to process protein especially if some amino acids are missing or if the liver is getting weak. Sake contains important amino acids which promote good health of the liver.

Recent clinical studies show that sake boosts brain function primarily due to the peptide in sake which is highly effective in preventing senility and forgetfulness.

Osteoporosis makes bones brittle and highly susceptible to breakage. Although it does not have a specific medical treatment, women can use certain female hormones to prevent its occurrence. Japanese sake improves these hormones when consumed in moderation (3 to 6 glasses per week).

A high level of LDL (low density lipoprotein) reflects increased risk of heart disease because it builds up as plaque along the arteries. This can block the flow of blood to the heart or to the brain causing a heart attack or stroke. However, Sake increases HDL (high density lipoprotein) in the blood which carries cholesterol away from arteries to the liver where it is passed from the system. Therefore a high level of HDL protects against strokes, heart attacks and other health problems.

Although greatly diminished in number, many breweries still stand today brewing some of the two types of sake: Futsū-shu or regular sake, and Tokutei meishō-shu or special-designation sake. 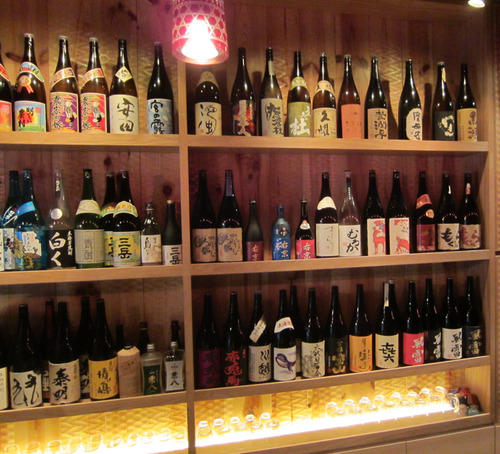 Daiginjo sake has a strong aroma and is full bodied. Aftertaste is not there.

Ginjo sake has a sweet taste more so than other sakes. The body is smooth and fine flavor.

This is pure sake without any alcoholic additives and about 70% polished rice grain. Moreover, Junmai has a strong taste and it is generally more acidic. One popular type is Hana Awaka which is a Sparkling Sake.

Although the production process of Honjozo sake is similar to that of Junmai, a small amount of alcohol is usually added in order to make it a bit smoother. Served warm. Sweet and light.

Do you know what a sake bomb is? Click here to find out!!