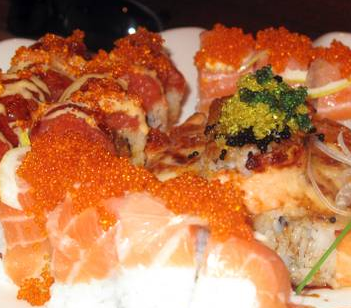 8 September 2014
Did you know sushi first appear in South East Asia and not Japan in the 8th century?  During this time people wanted to preserve their sushi longer for travelling and they did this by using fermented rice.  In a way, it wasn't for the flavor but the preservation.
It wasn't until the ninth century that Japan receive this food trend from China via the spread of Buddhism.  These Buddhist abstain from eating meat thus increased the popularity of Sushi and evolve further by the Japanese.
Read more

30 August 2014
Cambodia not too long ago, had a painful and a awful past with the Khmer Rouge regime.  Today, things are moving forward and one growth that is expecting to help push Cambodia into a positive light is the young people of Cambodia.  One interesting movements is the exploration of culinary foods from around the world.  Japanese Food is one such food that is leading that way and growing among young professionals.
Read more 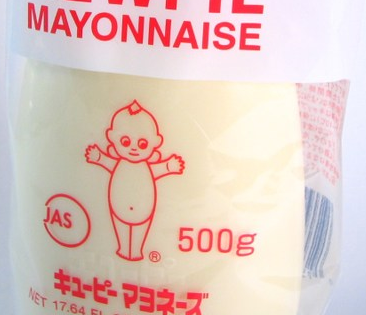 Kewpie feeding the children of the 60s?

22 August 2014
If you don't know what kewpie is, there is a good chance you might have seen its iconic baby logo in supermarkets somewhere in the world.  You probably even had a taste of their products without knowing it in Sushi restaurants.  We are talking about Kewpie's line of Japanese Mayo!
Back in the 60s, Kewpie was actually know for baby food as the economy was booming.  During this time, many young Japanese couples were having large families.
Read more 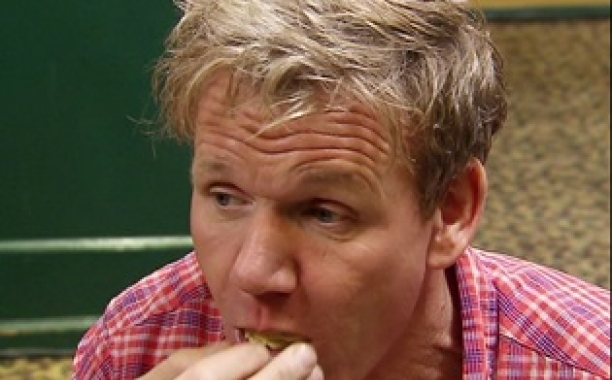 10 August 2014
Don't miss Monday's episode of Hotel Hell on Fox, where Gordon Ramsay tries out Sushi from the hotel restaurant.   You will not believe the size of the Sushi pieces as they are definitly bigger than any Futomaki (large sushi roll) sushi that we have ever seen.  You cannot miss Mr. Ramsay reaction!
The episode info:
Hotel Hell - Hotel Chester - Starkville, Miss.
Monday, August 11.
9 p.m. ET
Fox
Source Fox.
Read more 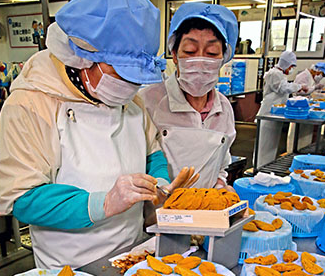 The Challenge of Harvesting Sea Urchin

19 July 2014
Around 50 % of Sea Urchin that are generated in Japan are harvested in the sea areas of Hokkaido.
Consider a top ingredient in Sushi, the tiniest error in treating and handling the uni might scar the shape of the roe, therefore wrecking its value. There is many difficulties in tranporting Uni, one major factor is that it spoils very swiftly. So it is a difficult challenge for many Companies in keeping Uni fresh for consumer palettes.
Read more 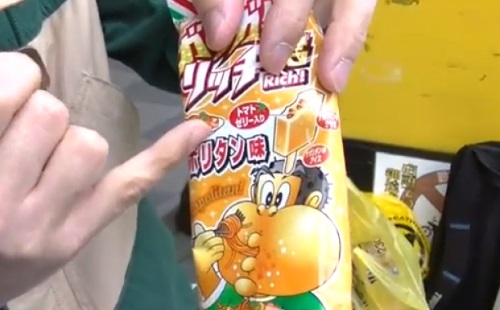 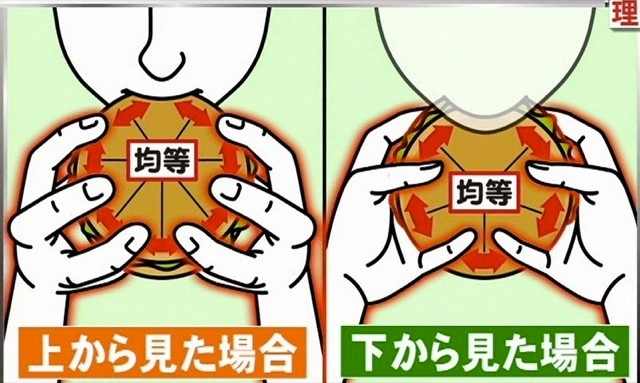 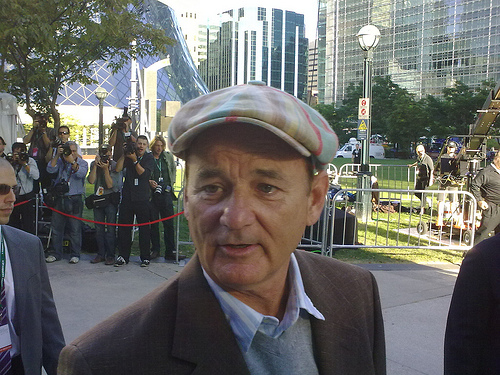